If you are arrested for domestic violence in Fort Lauderdale, there is no one-size-fits-all defense solution. That said, there are some strategies that are commonly used because they have proven effective in many cases. 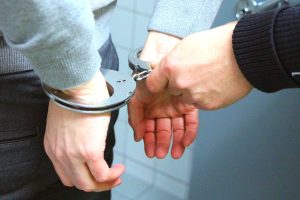 When you hire a defense lawyer, you can generally trust they are going to carefully examine the police incident report, arrest affidavit, and any existing evidence to begin formulating their legal approach.

Some questions we may ask in our initial review of the facts:

Once we’ve gathered some basic information about what happened and the people involved, our Fort Lauderdale defense attorneys will assess which approach to lean into.

If none of these approaches seems likely, there are still other possibilities we can explore. If you have questions about the domestic violence defense strategy that would be most effective in your pending Broward County case, we can help.