The soggy Broward County Courthouse will reopen Monday, a week after a burst water pipe caused extensive damage to the aging building. 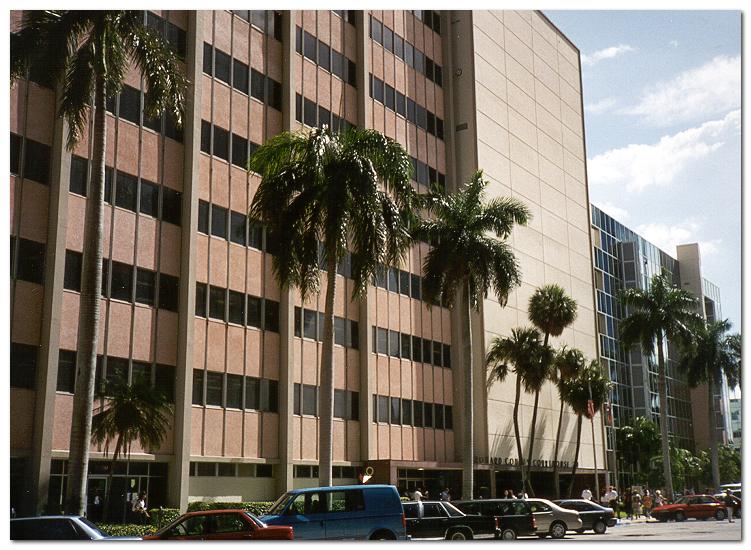 Jurors are to report as scheduled, court officials said. Anyone who was supposed to report for jury duty this past week should not go to the courthouse and instead wait to be contacted by the Clerk of Court’s Office.
While most of the downtown Fort Lauderdale courthouse will be up and running, the building’s phone system won’t be. Sunday night’s burst pipe on the second floor of the Clerk of Court’s Office drenched the building’s communications center, knocking out the phone lines to both the courthouse and the Broward Main Jail.
More than 14,000 court files were damaged and an outside company has been hired to dry them out, Forman said. Courthouse officials have estimated the flooding caused $1.2 million in damage.

ANSARA RESPONDS
I put this article on the blog for my clients and the general public who may be asking themselves, “do I need to go to court tomorrow?” The answer is yes. Last week the Broward County Fort Lauderdale Courthouse was closed due to a water main leak that has destroyed many files. This seems to be a common occurrence at the Broward County Fort Lauderdale Courthouse. It was only months ago that the Courthouse was closed due to an earlier flood.

When something like this happens it makes you wonder what kind of backup systems if any are being used at the Broward County Clerk’s Office.


The Clerk’s Office is entrusted with thousands if not millions of pages of critical information that has a direct impact on millions of people. Although I’m sure many of you out there would be thrilled if your petit theft arrest for that $15 shirt from Macy’s was destroyed. However, for now we will assume that the powers that be over at the Broward County Clerk’s Office have everything in control, i.e. plenty of information backups.

P.S. The word on the streets is that the water pipe was NOT a drinking water pipe. Looks as though there will definitely be an influx of crappy cases at the Broward County Courthouse.