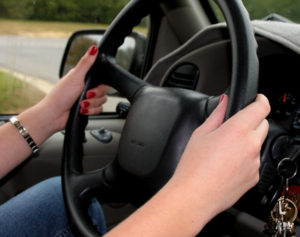 Witnesses reportedly swung into action in the moments after the crash, in which Crane allegedly jumped a curb and struck the woman and her two children as they waited at a bus stop. A 911 caller told the dispatcher the make, model and tag number of the vehicle. When Crane began driving away, The Sun-Sentinel reported, several witnesses began following her and forced her off the road. When she stopped a few blocks away, one witness approached her car, reached in the vehicle, turned off the ignition and took her keys.   END_OF_DOCUMENT_TOKEN_TO_BE_REPLACED