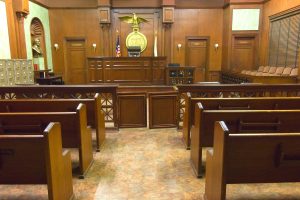 Typically, it’s over in a space of about 15 minutes. It can go faster if the judge has determined prior to the first appearance whether the defendant can afford a lawyer and if not, whether one should be appointed by the court. END_OF_DOCUMENT_TOKEN_TO_BE_REPLACED 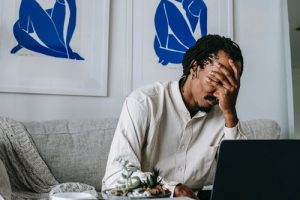 The football league’s approach to domestic violence cases has shifted since the Ray Rice elevator video involving his then-fiancée went viral in 2014. The number of second chances extended to players arrested for domestic violence has been significantly curbed. Prior to that incident, USA Today reported 85 percent of NFL players arrested or convicted in domestic violence cases got second chances from the league. Since the Rice video, that’s been reduced to about half – regardless of whether those individuals were later convicted or cleared. END_OF_DOCUMENT_TOKEN_TO_BE_REPLACED