Misdemeanors are criminal charges that categorized as less serious than felony charges, with lesser penalties and lower fines. For this reason, many people choose to forego hiring a defense lawyer and take their chances. However, there are many reasons this is inadvisable. Hiring a defense lawyer for a Miami misdemeanor can often help to significantly reduce the lasting consequences of a permanent criminal record. 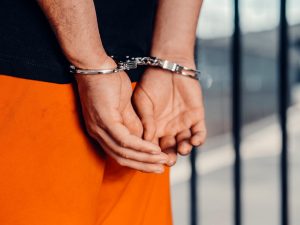 Our goal as your lawyer is to work toward a resolution that is going to leave you with as few longstanding ramifications as possible. What we will first do is look for any way to have the charges dismissed outright. If that isn’t likely, our strategy is to minimize the damage, possibly negotiating a plea to lesser charges and arguing for the minimum incarceration and fines.

Examples of misdemeanor crimes in Florida include:

What many people don’t understand is that just because a charge is a misdemeanor doesn’t mean a conviction will have a minor impact on your life. Never assume that this will be a “slap on the wrist” that you can easily move past. END_OF_DOCUMENT_TOKEN_TO_BE_REPLACED 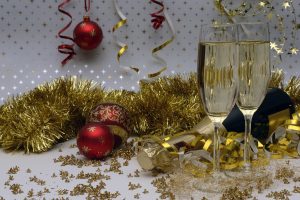 Even if it’s your first drunk driving arrest in Florida – or your first arrest ever – you can expect it will cause you grief personally, professionally and, of course, legally. Limiting your statements to investigating officers is wise until you have spoken with a Miami criminal defense lawyer – a fact you will want to state calmly but firmly to police who try to question you about where you have been, where you’re headed, what alcohol you have consumed or even whether you have. Blood-alcohol or breath-alcohol tests are compulsory under Florida’s implied consent law, and if you do refuse, it will mean an automatic one-year license suspension.  END_OF_DOCUMENT_TOKEN_TO_BE_REPLACED