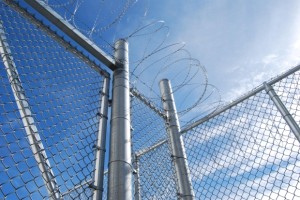 However, by agreeing to plead guilty to these charges, he was able to evade conviction on the production of child pornography charge, as codified in 18 U.S.C. 2251, sexual exploitation of children. This statute punishes anyone who entices a minor into sexual conduct for purposes of producing visual depictions of such conduct to between 10 years and life in prison. END_OF_DOCUMENT_TOKEN_TO_BE_REPLACED