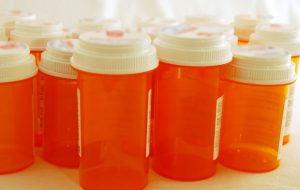 It is alleged the group wrote prescriptions for drugs such as oxycodone and morphine, and then sold those drugs on the black market. Warrants for their arrest say the missing prescription pads was the first red flag, though it’s not clear if that was initially reported to police. What staffers began to notice, however, was that the number of prescriptions filled by certain patients aroused suspicions. For example, in one case, a single patient filled 19 prescriptions for powerful pain medications over the course of just a few months.  END_OF_DOCUMENT_TOKEN_TO_BE_REPLACED

Three men in South Florida are facing federal fraud charges after authorities allege the men took over control of about 80 houses in Broward and Palm Beach Counties, swapped the locks and then rented these units to tenants who had no idea the “landlords” weren’t the rightful owners. 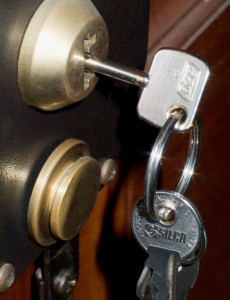 The four men, all from Palm Beach County, are facing charges that include mail fraud conspiracy and mail fraud. Bond is being withheld until a judge determines whether they should stay locked up while the case is pending.

Authorities say this brazen scheme specifically targeted homes that were owned by a Georgia-based company in the business of buying and renovating homes and then renting them out. END_OF_DOCUMENT_TOKEN_TO_BE_REPLACED