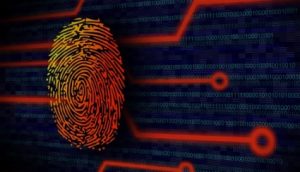 After matching the fingerprints, authorities with the FBI Violent Crimes Task Force initiated an arrest against her at her apartment in Hollywood, the Sun-Sentinel reported. Cambridge, a mother of two small children, reportedly confessed her involvement in both robberies to authorities. She even went so far as to sign two photographs of the crime scene, circling the alleged robber in both pictures and writing the word, “Me.” She told investigators some of the money had been spent on her family and rent.  END_OF_DOCUMENT_TOKEN_TO_BE_REPLACED