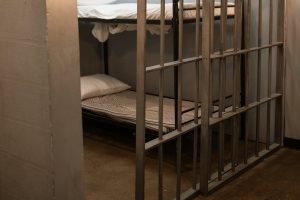 According to the Times, the artist was arrested in December 2019 after Miami police officers and federal agents, acting on an anonymous tip, searched the jet Wayne had been traveling on and found the firearm (which Lil Wayne explained had been a Father’s Day gift), as well as ecstasy, cocaine, marijuana, heroin, painkillers, prescription-strength cough syrup (i.e., “Purple Drank”) and tens of thousands of dollars in cash. He was not arrested on drug charges, nor was he accused of using or brandishing the gun in any way. The problem was a prior felony conviction that renders his possession of it unlawful. It doesn’t help that in the interim, he has also previously pleaded guilty to unlawful possession of a firearm by a felon. END_OF_DOCUMENT_TOKEN_TO_BE_REPLACED