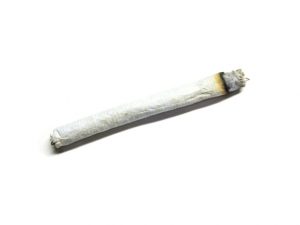 However, there has been significant push back from the scientific community on this because blood testing for THC, which is a fat-soluble compound, is known to be an inaccurate means of testing impairment. That’s because the substances stays in one’s body long after consumption, unlike alcohol, which dissipates quickly. What that means is if you find a certain amount of alcohol in one’s blood or breath or urine, that alcohol was consumed fairly recently and one can opine with reasonable certainty about the degree of intoxication. But that isn’t true with marijuana. In fact, all a test like this will tell you is that the person is a marijuana user. A high level of THC in the blood stream is not necessarily indicative of impairment. It may only indicate the person is a regular user. So if a person consumes a little of the drug every evening for a month and is pulled over one morning – completely sober – he or she could well have a THC level above that 5-nanogram limit. END_OF_DOCUMENT_TOKEN_TO_BE_REPLACED