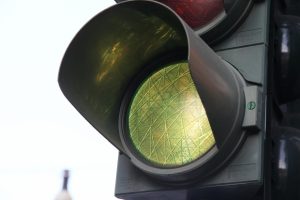 To contest one of these tickets, it can take anywhere from half a year to a full 12 months to process.  END_OF_DOCUMENT_TOKEN_TO_BE_REPLACED 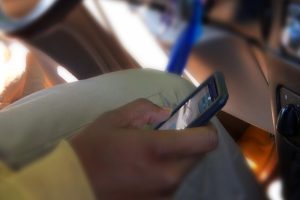 Recently, The Sun Sentinel reported Hollywood police officers were able to track down a man who evaded police with active lights-and-sirens on an all-terrain vehicle while riding down the highway during a, “Bikes Up, Guns Down” event in January. This was an impressive feat considering the officers didn’t know the man’s name, the ATV didn’t have a plate number on it and the man lived 1,150 miles away and returned home shortly after the incident. How did they do it? A cell phone selfie-style video. END_OF_DOCUMENT_TOKEN_TO_BE_REPLACED