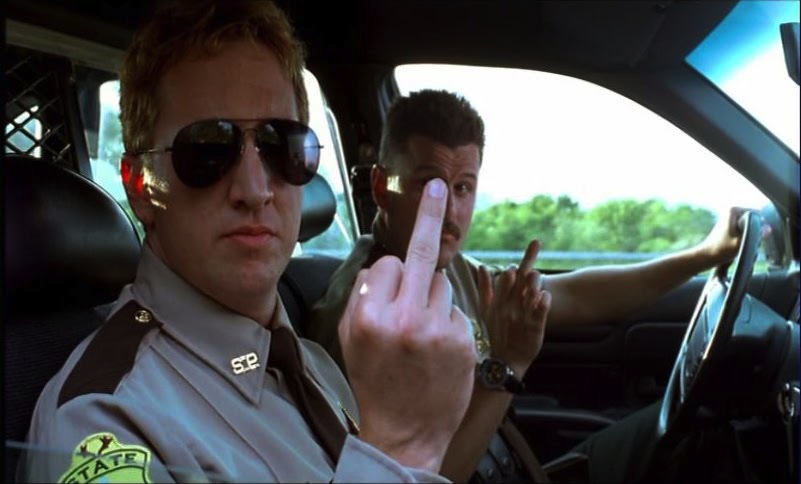 It has been a long and hard week at the Ansara Law Firm. However, we are pleased to announce that all of our hard work has paid off today for our DUI Client. This client was arrested by officers of the Fort Lauderdale Police Department after he allegedly was driving “erratically” after leaving Fat Cat’s bar in Downtown Fort Lauderdale. These officers accused our client of running two stop signs, making an illegal left turn, and failing to maintain a single lane (swerving). This all occurred in the Himmarshee Bar District in downtown Fort Lauderdale.

Officer M. Wright ID #1782 believed our client was potentially DUI. Officer Wright decided to call the Broward Sheriff’s Office Deputy Ryan Clifton ID #16362 from the DUI Task Force. These Deputies are “specifically trained” to handle DUI investigations. The reality is that if you are subjected to an “investigation” by these guys you are likely heading to jail regardless of whether you are truly impaired. If anyone has a problem with that statement I would be happy to show them clear proof of individuals I have represented that were ultimately proven to have zero alcohol or drugs in their system and were still arrested for DUI. That is a fact folks and I can back it up.

Anyways to make a long story short Deputy Ryan Clifton ultimately arrested my client after he performed “poorly” on the road sobriety tests. He later asked my client whether he would perform a breath test. My client agreed and blew a .157 breath. That is almost double the legal limit!


I must say that from the moment I met this client I knew that his case was going to be difficult. I knew that the State Attorney’s Office would be able to argue that there was
1) A driving pattern that demonstrated impairment 2) A video of the entire arrest/sobriety tests 3) .157 Breath Reading almost double the legal limit.

After a long consultation I finally understood the client’s goals. This is a question that I always ask each and every client that walks into my office. What is your goal for me? The reality is that every client has an ultimate goal. Without asking what the client’s goal is it is impossible for me to analyze their case and what steps I would have to make to get them to that goal.

In this case the client had to ensure that he was not convicted of DUI. This goal was the result of his direct employment that would not allow for a conviction of DUI. Bottom line he would loose his job if convicted of DUI. After understanding the whole picture I thought to myself that “this is a case that has to be fought.”

I must admit fighting is in my nature. I have no problem with it. The problem is that the client must understand that ultimately the fight is their fight even though I am the one fighting. In other words allowing your attorney to really “fight” for you requires serious trust between the client and the attorney. The reason is that ultimately when the fight is done it is the client that either “wins” or “loses”; not the attorney. The lawyer always goes home at the end of trial.

After almost a year of investigation, depositions, and court hearings it was decision time for the client. Will he choose to go to trial or take a plea deal (the minimums that you can get on a DUI). I explained to the client that even though it was a tough case I felt that he had a good shot at trial. This client felt passionate about his case and my abilities to win. He also factored in that it was worth the risk to try and save his job.

At the next court hearing I announced that I was “ready for trial.” When the Office of the State Attorney heard that I was taking this case to trial something happened. They wanted to make me an offer that I couldn’t refuse. They agreed to drop the DUI charge to a reckless driving. In fact, it got even better. I was able to negotiate that my client would not be convicted thus allowing him to seal his DUI arrest from public view.

When my client learned that the charge of DUI would be dropped and that he would not be convicted of any charges without having to go to trial he was thrilled and overjoyed. Another happy ending for a client of The Ansara Law Firm.

The State Attorney and its prosecutors know that if I, Richard Ansara announce I am taking this case to trial; it IS going to trial and I will fight to the end to win for my client. Perhaps we would have won. The reality is that we will never know because my client chose to resolve his case in a manner he was happy with. In essence, I met his “goal”. He was not convicted of DUI, he saved his job, and most importantly he left a very happy client.

If you have been arrested and want to speak with Attorney Richard Ansara please call (954) 761-4011. I handle cases in Broward, Dade, and Palm Beach. However, if need be I will go to any courtroom in Florida to fight to win for you.