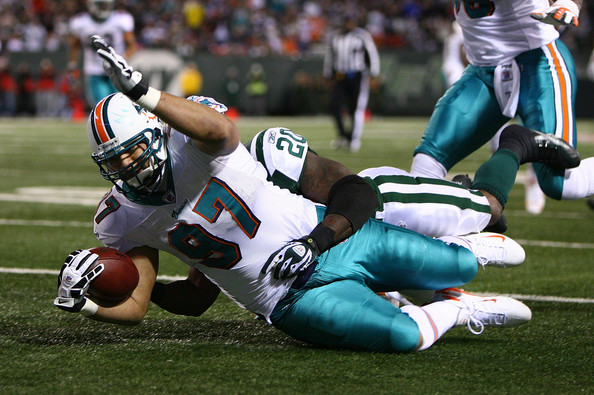 (1)(a) A person commits aggravated battery who, in committing battery:

(b) A person commits aggravated battery if the person who was the victim of the battery was pregnant at the time of the offense and the offender knew or should have known that the victim was pregnant.


It appears as though Merling was escorted by officials of the Broward County Jail through a side exit instead of the front door of the jail as dictated by standard procedure of the Broward County Jail. Furthermore, according to Broward Sheriff Al Lamberti, a Sheriff official even went as far as giving Miami Dolphins Player Phillip Merling a ride home in an unmarked police vehicle.

I cannot defend the indefensible,” Lamberti said Friday. “That’s just not appropriate. We’re not in the business of giving people we arrest for felonies a ride home.”

Over the years I have heard many stories from my clients about the Broward County Jail; specifically in regards to the way inmates are treated. Yet, it appears as though if you happen to be an NFL star not only do you get special treatment at the jail, they will even give you a ride home. I am hopeful that an investigation into this matter will result in changes at the Broward County Jail, however I won’t hold my breath. Let’s see how this investigation unfolds.

Richard Ansara is a Fort Lauderdale Criminal Attorney. He is the head attorney of the Ansara Law Firm located in Fort Lauderdale, Florida. The Ansara Law Firm handles Felony and Misdemeanor cases in Broward, Dade, and Palm Beach County. If you have any questions and would like to speak with Criminal Defense Attorney Richard Ansara about your case please call (954) 761-4011.