Lazaro Castellon, or “King Speedy” as he is known within the Latin Kings “tribe” was sworn as the “Second Crown” of the South Miami sect of the gang about six months prior to his arrest earlier this year. 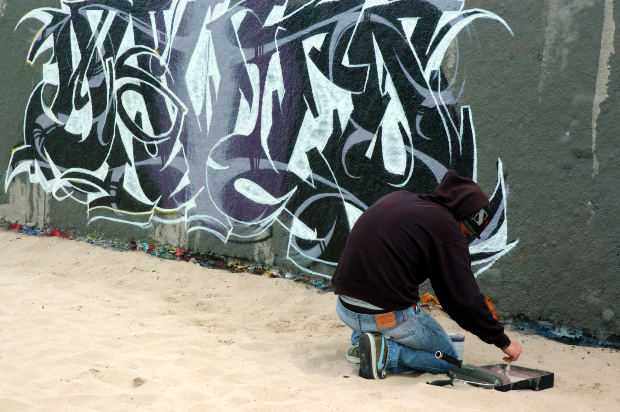 He is now the fourth of two dozen Latin Kings gang members arrested following an undercover sting operation to work out a plea deal. Originally charged with racketeering conspiracy, robbery and possession of a firearm during a violent crime, he is pleading guilty solely to the racketeering charge. The exact terms of the deal won’t be released until the court gives final approval, but he still faces up to 20 years in prison. Nineteen other suspects are slated for trial on similar charges later this year.

Authorities say the sting put a major dent in gang activities throughout Broward, Palm Beach and Miami-Dade Counties. Anytime a person is charged with a gang-related crime in Florida, the offense is serious. That’s because gang involvement is considered an aggravating factor under Florida law, and these offenses can and often do carry enhanced penalties.

For example, burglary may typically be a third-degree felony, punishable by a maximum five years in prison. However, under F.S. 874.04, it may be charged as a second-degree felony, meaning the maximum penalty is increased to 15 years. Under the same statute, misdemeanors can be charged as felonies. And felonies wherein a person might normally have the possibility of parole in 30 years can have the potential to be treated as “life” felonies – meaning no parole possibility.

An attorney for Castellon said he had only become the second-in-command in May 2013, following an “election” among the leadership. That meant he was the No. 2 leader of the 17 “tribes” in all of Florida. He was only in that role for about six months before he was arrested on state-related charges the following year. His attorney said Castellon largely distanced himself from the gang’s activities after that.

However, he was identified in a covertly-recorded phone operation in late 2014 discussing the sale of nearly 9 pounds of cocaine. He also reportedly had a discussion in which he talked about using violence and guns in order to tamp down challenges from a rival gang in the northern part of the city.

Investigators might have continued their investigation, but they initiated an arrest after he was allegedly recorded discussing a “lickery” or “robbery.” They feared an armed robbery attempt by Castellon, who was a convicted felon forbidden from having a gun. Several images posted to his social media account revealed he was shooting handguns at a local firing range.

The larger undercover investigation started in 2013. In addition to the use of recorded wire-tapped calls and texts, it involved photographs of gang tattoos and other images on social media, hundreds of hours of surveillance and confidential informants. The pattern that federal authorities say emerged was one involving drug deals, gun crimes, witness intimidation, robberies and retaliation.

However, some defense lawyers have come out to say the allegations are built on weak evidence.