There was little doubt that the probation officer had sex with his charge. The video evidence provided by the alleged victim was pretty straightforward proof of that. 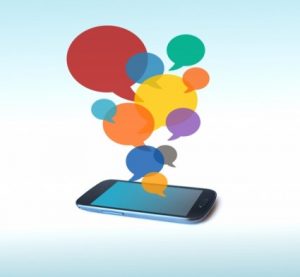 But was it rape?

Zachary Thomas Bailey, 52, was arrested on two counts of sexual battery by coercion back in March 2015. But this month, just days before he was slated to go on trial for rape, prosecutors dropped the charges.

The cell phone video was provided to police in Coral Springs when she accused Bailey of rape. But when prosecutors watched the video, it revealed the unclothed woman directing Bailey on how to sexually favor her. State prosecutors announced in court they would not be pursuing the charges, and although they did not specify the reasoning, a memo from the state attorney’s office indicated the video evidence contradicted the rape claim made by the accuser. On top of that, prosecutors noted in the memo that the accuser’s extensive criminal history and potential immigration issues may have made it very tough to garner a conviction. Specifically, they serve to substantiate the defense theory that plaintiff had an ulterior motive in falsely accusing Bailey.  END_OF_DOCUMENT_TOKEN_TO_BE_REPLACED