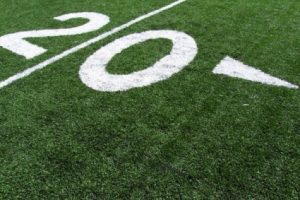 Those incidents occurred just within the last 12 months. It was so bad in recent years that in December 2014, the NFL announced a new domestic violence policy that includes a more extensive list of prohibited conduct, counseling and services for victims and families, independent investigations and a baseline suspension of six games for any violations that involve assault, battery, domestic violence, dating violence, child abuse or sexual assault.  END_OF_DOCUMENT_TOKEN_TO_BE_REPLACED