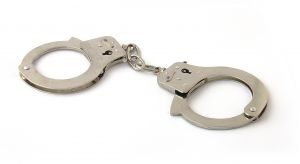 Prosecutors say now that he is in custody, a new sentencing hearing date will be set, at which time they will request the maximum 17-year penalty, given the fact that he fled.  END_OF_DOCUMENT_TOKEN_TO_BE_REPLACED