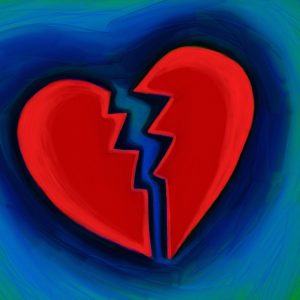 McCray is now charged with two counts of murder and being a felon in possession of a firearm.  END_OF_DOCUMENT_TOKEN_TO_BE_REPLACED