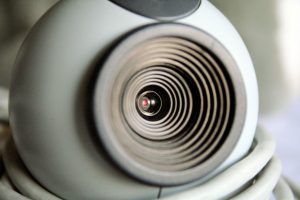 Further, very few of those defendants even sought a motion to suppress evidence garnered as a result of these warrants – despite their questionable legality. For instance, in the Boca Raton cases, only one other defendant besides Kraft has challenged the warrant – and in that case, prosecutors dropped the charge before there was ever a hearing on that issue. END_OF_DOCUMENT_TOKEN_TO_BE_REPLACED 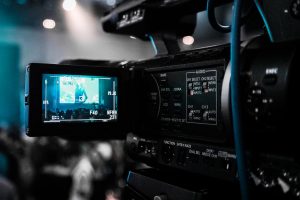 The concern is that there are few limitations for which law enforcement can employ this strategy. This was by no means a case of terrorism or a matter of national security. END_OF_DOCUMENT_TOKEN_TO_BE_REPLACED