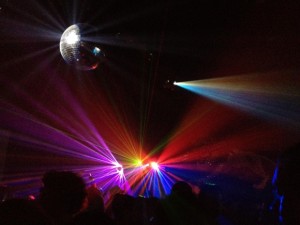 Today, there are no suspects and no arrests, but authorities say they are hoping for a break in the case, which at this point will hinge on DNA evidence. When the woman was taken to the hospital – hours after the alleged attack – there were traces of semen found inside her. At this point, that may be the only way to identify those allegedly involved.  END_OF_DOCUMENT_TOKEN_TO_BE_REPLACED