A breath alcohol ignition interlock device, also known as a BAIID, IID, or ignition interlock device is a device that is mounted on the dashboard of a car near the steering wheel.  It requires a driver to blow into a sample collection tube, and it will register the user’s blood alcohol content (BAC) as measured in grams of ethanol per 100 milliliters of blood.  Ethanol is the type of alcohol that is approved for human consumption in beverages. 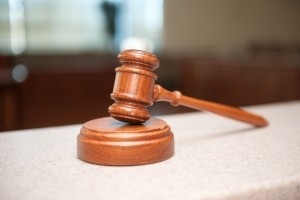 If the BAC does not read 0.00 or within the tolerance limit closet to 0.00, the car will not start.  Depending on the system, it will likely alert the company that monitors the BAIID, and this in turn will notify the defendant’s probation officer. This will likely result in a major problem for the defendant.Under current Florida law, BAIIDs are required for second DUI offense convictions, but not for first offenders.  According to a recent news article from WUFT News, Florida state representative Cord Byrd has proposed a new bill that would require first time DUI offenders to have an ignition interlock device in their vehicles. END_OF_DOCUMENT_TOKEN_TO_BE_REPLACED 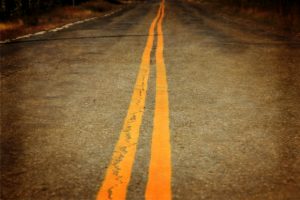 Now, according to the Palm Beach Post, police have made an arrest. Authorities have jailed Dennis Wright, 28, a man from Boca Raton with a checkered history that involves arrests for driving under the influence, driving with a suspended license and possession of marijuana.  END_OF_DOCUMENT_TOKEN_TO_BE_REPLACED